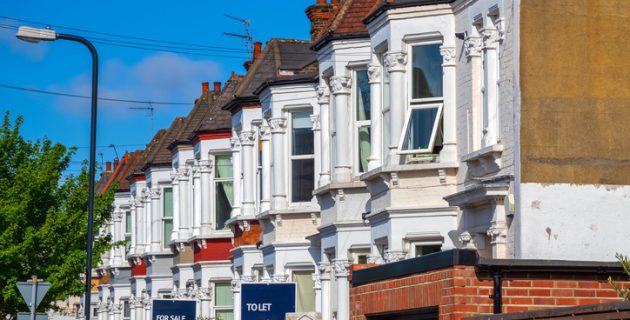 We were instructed to write to a Managing Agent of several properties by a Services Support company regarding several accounts that had been outstanding for several months. The Agent was not responding to emails or returning calls.

We sent one letter and the Agent contacted our Client to make arrangements for settling the debt, which totalled over £40,000. However, he said that he would deal direct with them as he did not want to be pursued by a debt recovery agent.

We had no objection to allowing the parties to negotiate between themselves, and a total of over £12,000 has been paid to our client, with the balance paid over the following months.

A Funeral Director versus the Crown

You can use the information below to contact us or just use the form to the right.