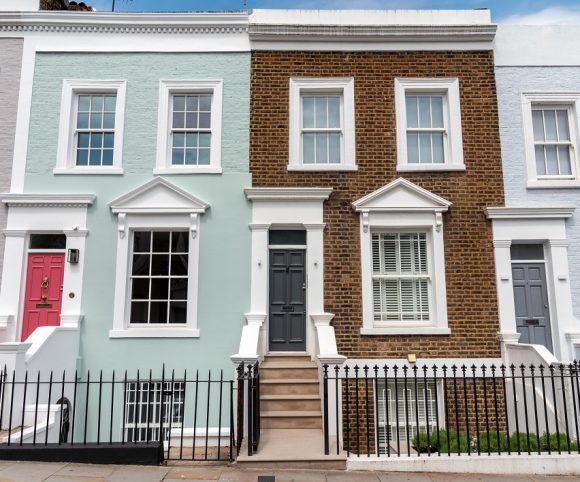 The client is a Managing Agent for many prestigious properties and has been a client since 2005.  Since then, we have acted for them whenever they have a problem, property related or not.

In this particular issue we were contacted in March 2019, regarding their franking machine contract, the early cancellation by the supplier of the machine to another company and payment regarding early contract cancellation.

How did S J Collections help?

We had a meeting at our Client’s premises to clarify what the actual problem was about. We drafted and sent a detailed letter to the debtor  and received contact from the debtor informing us that they were instructing a solicitor and we would hear from them.

Initially the solicitor was responsive to all our enquiries and offered £300 per month to settle the debt, without admitting liability, commencing immediately.

We discussed this with our client and as no payment was received, we were instructed to prepare a claim limiting the claim to £10,000 to ensure the claim would be issued in the Small Claims Court. However, £300 was received on 5 August, but the claim had already been processed and issued. An email was received by our client by the solicitor saying that the payment was delayed due to the problem in obtaining correct bank details. We emailed the solicitor to confirm that we would not proceed to enter Judgment if payments were maintained.

A court error
A retail store