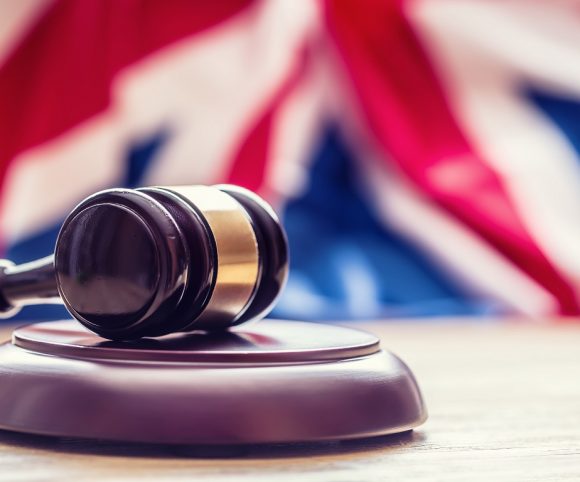 We wrote to the Court as soon as this became apparent, pointing out the error.

In due course, the franchisor applied to renew their overdraft with their bankers which was rejected as the franchisor had a C.C.J. registered against them. We were able to supply copies of the correspondence sent to the Court and in due time the mistake was corrected. This points out how meticulous we are in perusing all papers in any action.

A Funeral Director versus the Crown
A letting agent