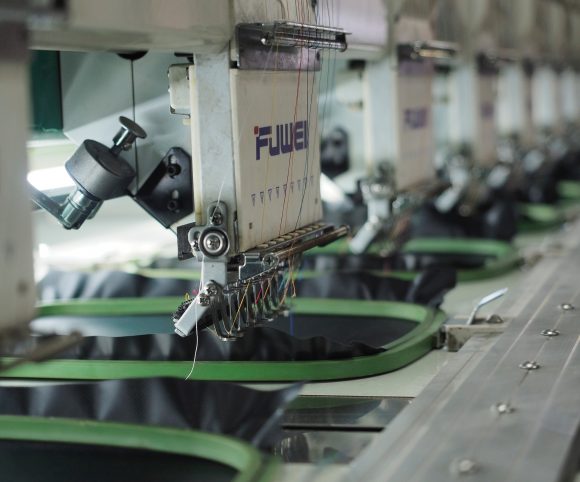 We were contacted by an embroidery company regarding an unpaid account that was owed to them by a Restaurant for shirts supplied with their logo embroidered on them.

We wrote to them and received a threatening email stating if we issue proceedings, they would counter claim and include us as a Defendant. After I had a meeting with the Client and been supplied us with all the evidence, legal proceedings were initiated.  No defence was entered, so we applied for Judgment and instructed the High Court Enforcement Office to attend at the Debtor’s premises.

What was the outcome?

In August 2019 the Debtor made idle threats not to pay.  They also complained about the work and also claimed that the debt had been paid.  However, when the Officer commenced listing items on the premises, the Debtor satisfied the High Court Writ and paid the Judgment sum in full. In addition, the Debtor paid the Officers fees of almost £2,000.

An Exhibition Organiser
An Accountant