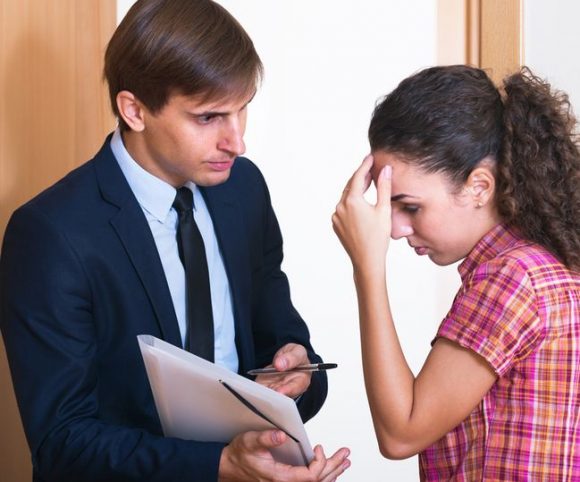 We were contacted by a small family retail furniture store, who were celebrating their 130th anniversary, following a recommendation from another client, an accountant. They had a small problem with a customer who had given them a cheque that had not been honoured. The customer came up with many different excuses as to why this had happened and subsequently, were then not responding to emails or telephone calls. Consequently, the store contacted us.

How did S J Collections help?

We wrote to the customer twice, and also emailed the customer, but still did not receive any response. This was a joint debt by husband and wife and did not come under the Debt Collections Pre Action Protocol Regulations. Legal proceedings were issued and then the wife contacted us to explain why she was unable to pay the debt of £1000 immediately.

We agreed to accept 4 monthly payments commencing 31 July to settle the account. We entered Judgment against both the debtors in the sum exceeding £1,150 including costs and interest and enforced the Judgment by transferring the claim to the High Court for enforcement. The total debt has now been paid in full.